Chuck and Clare at the bench 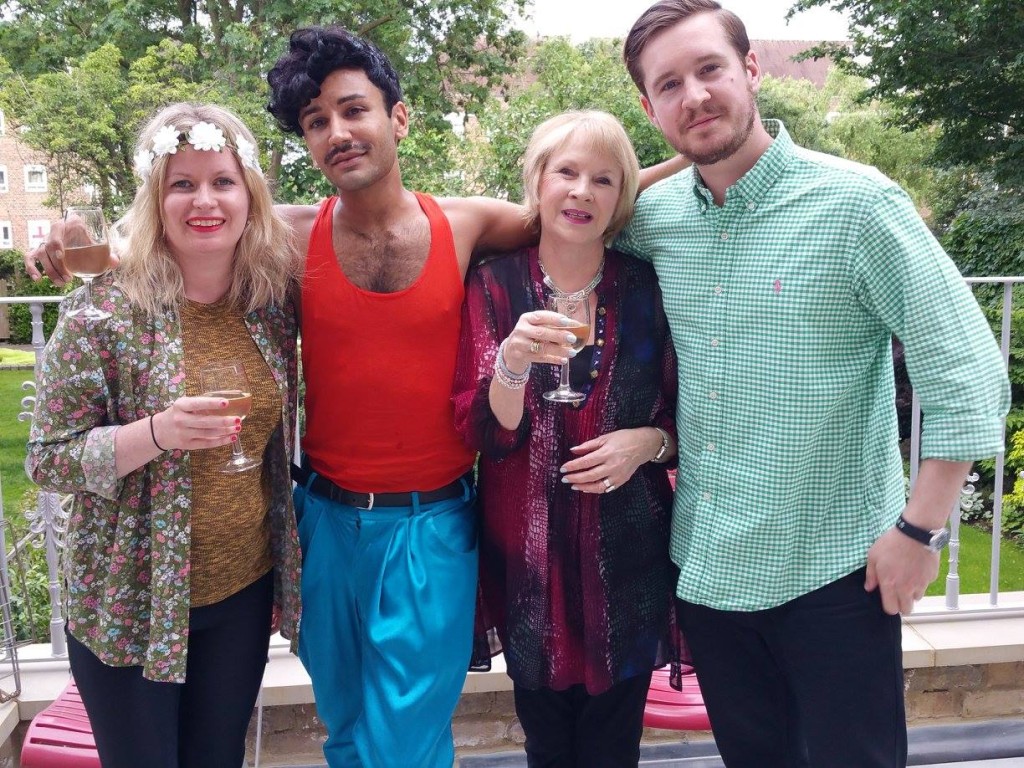 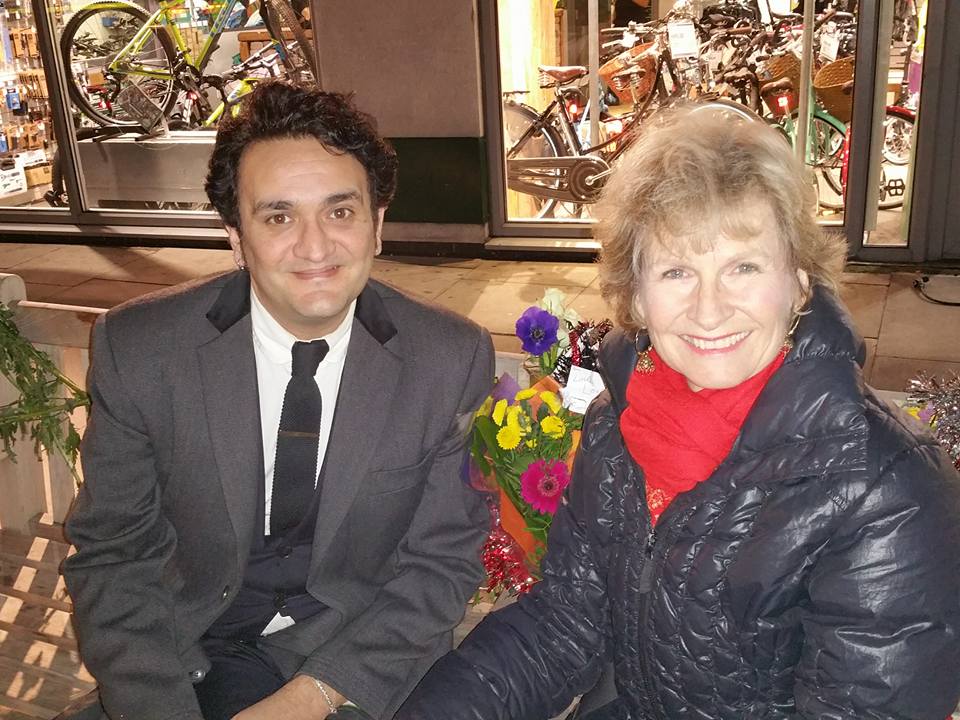 Tim and Vicky at the Bench in December 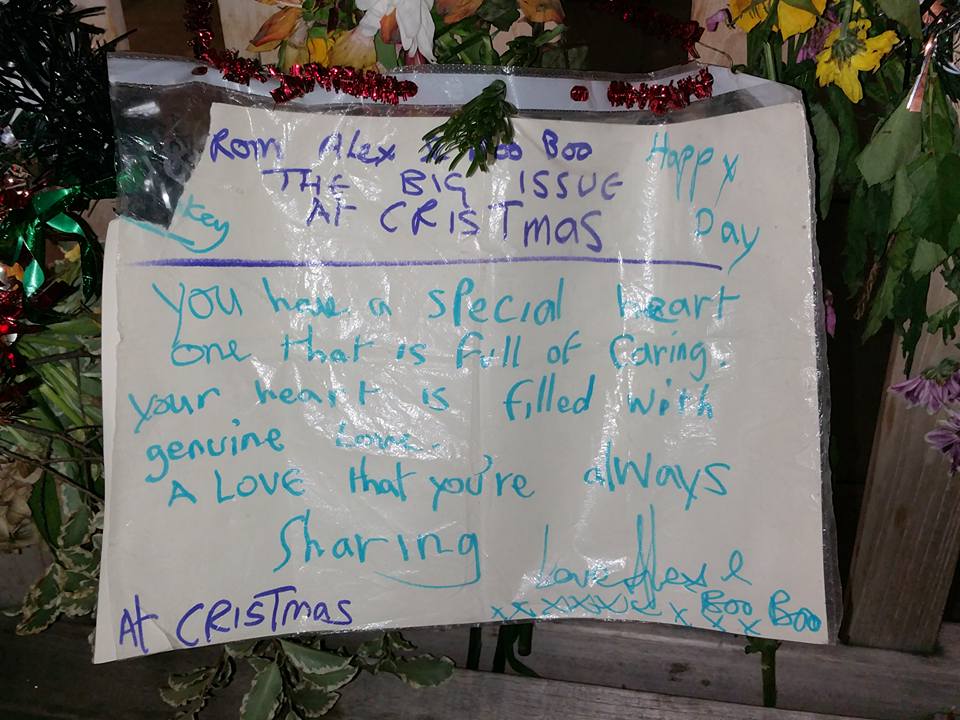 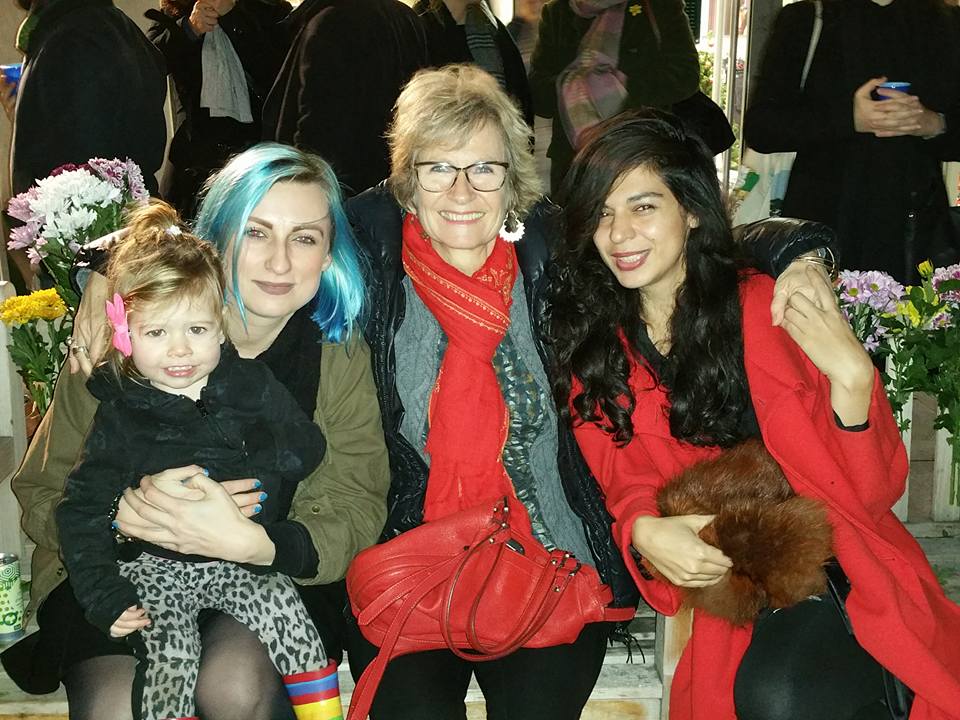 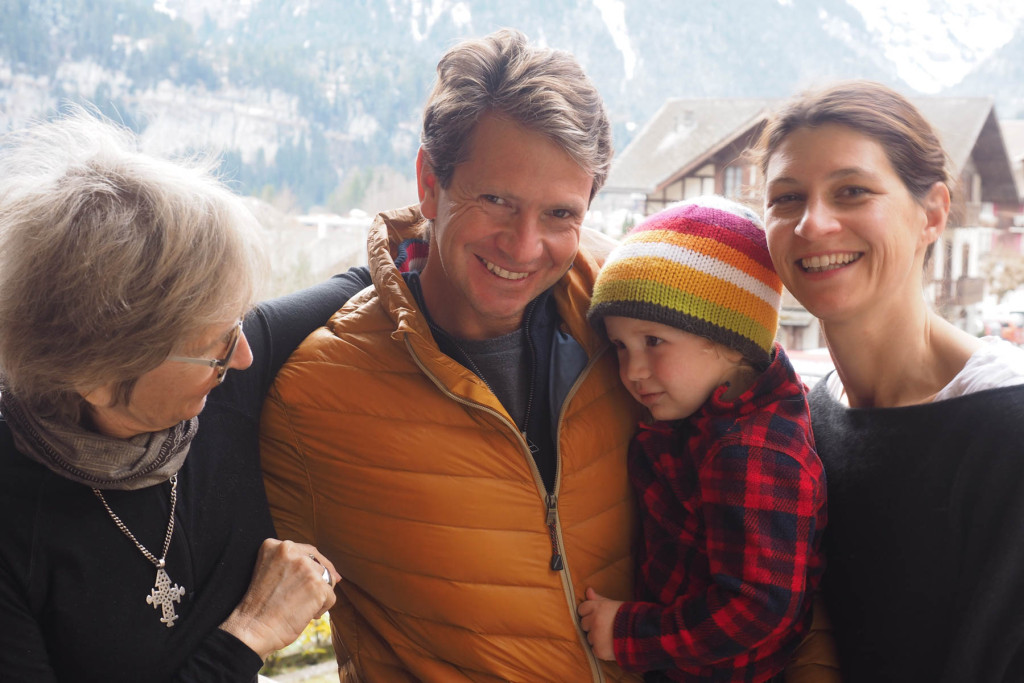 Vicky with Sasha, Milo and Mel 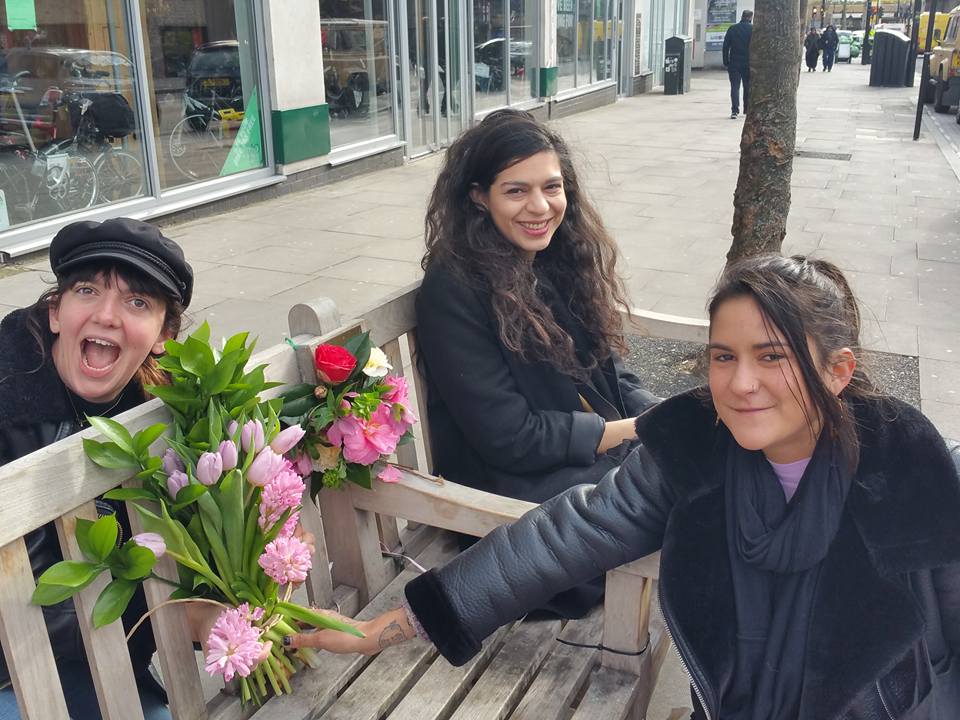 Kylie, Loulou and Bex at the bench 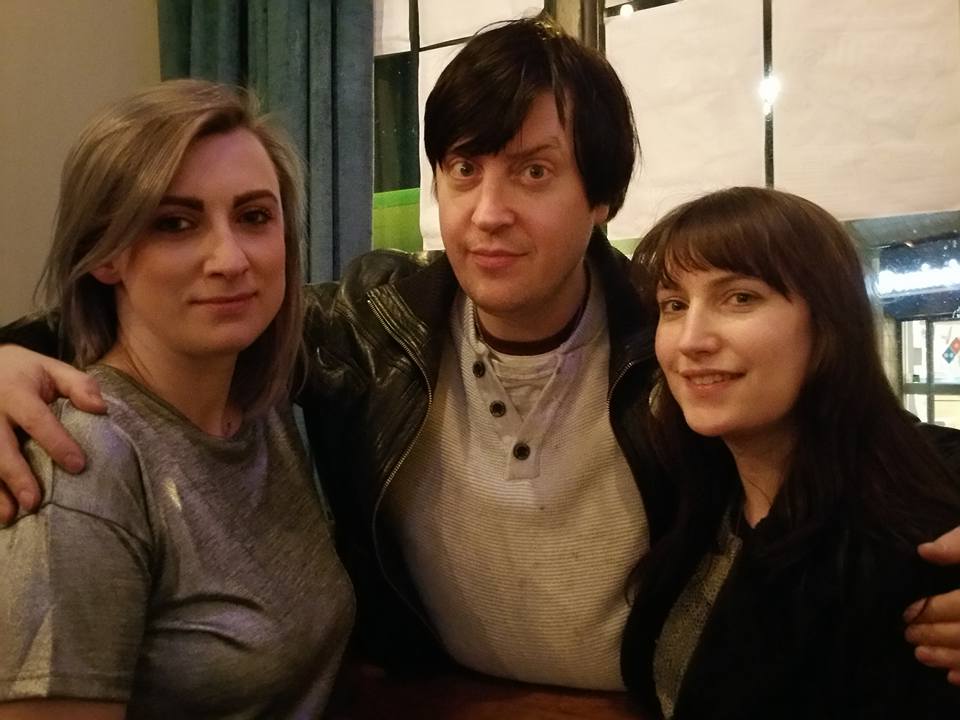 Zac with Dot and Elle 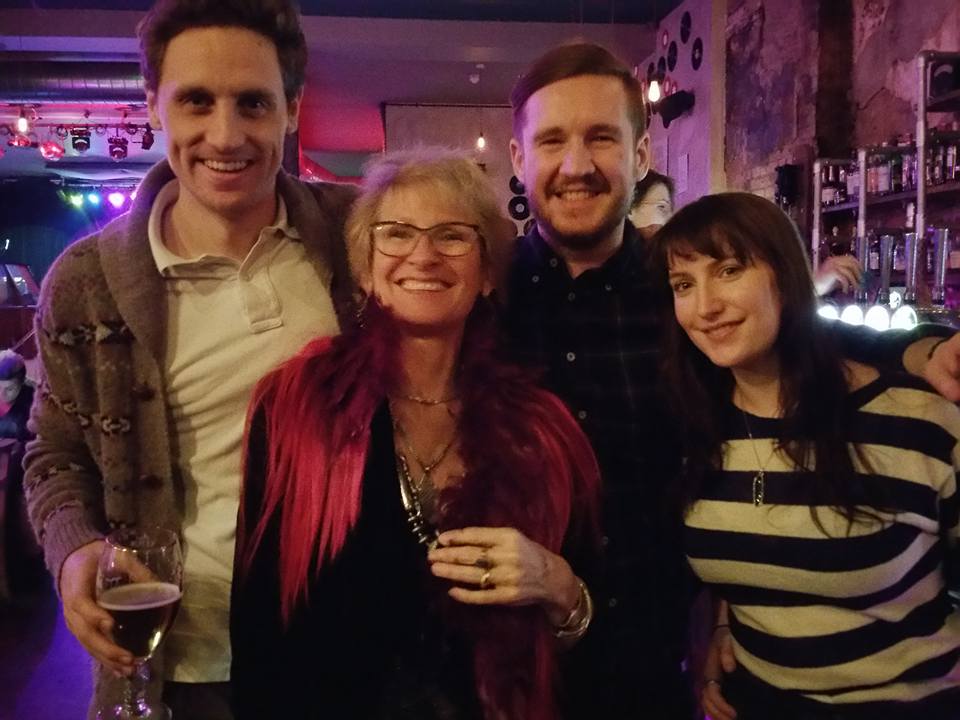 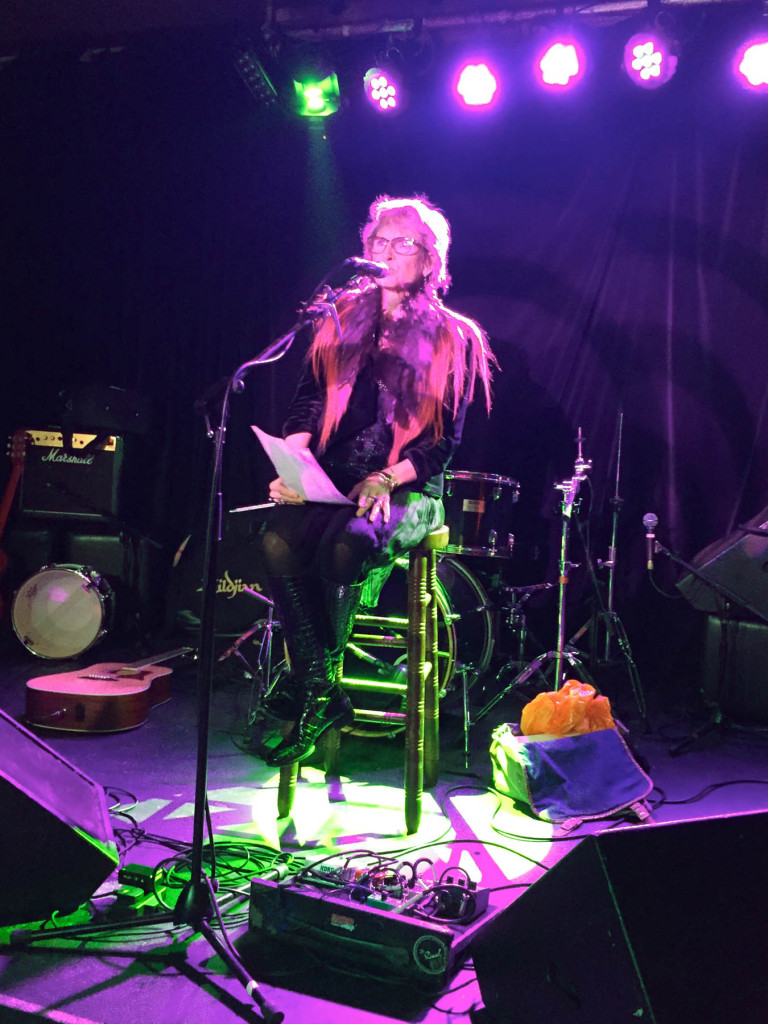