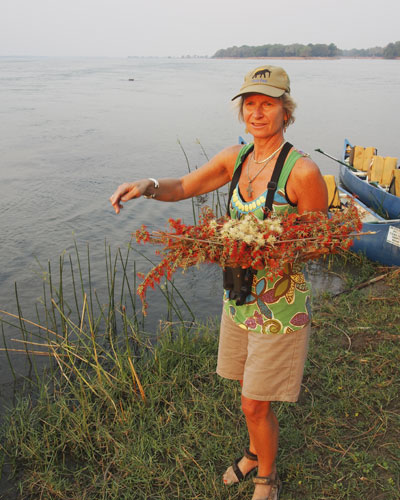 Vicky about to get her feet wet in the Zambezi 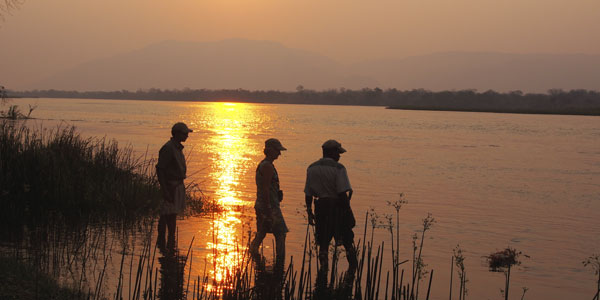 Watching Louise’s flowers floating off to the Indian Ocean 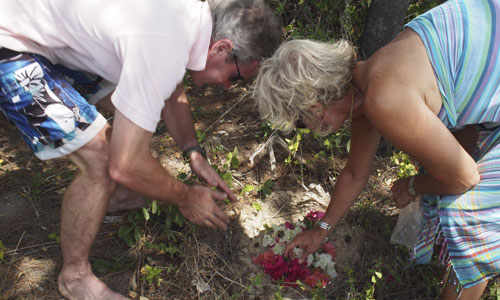 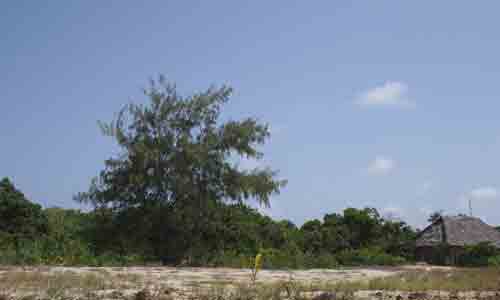 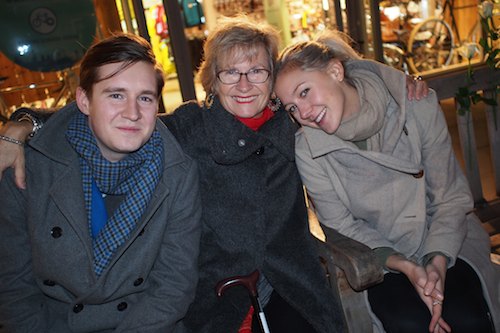 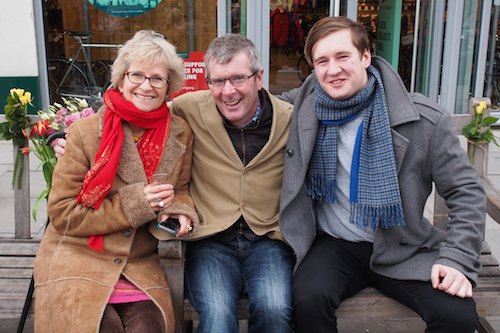 Keeping warm on the bench 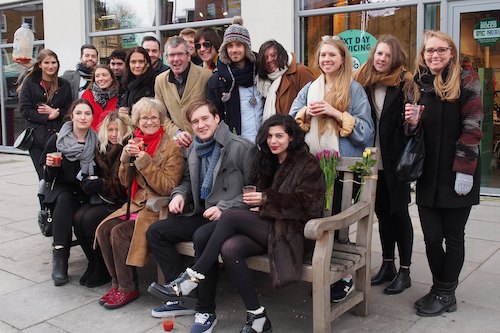 A good turnout for Louise 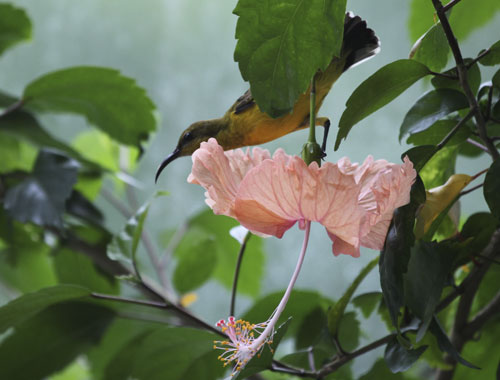 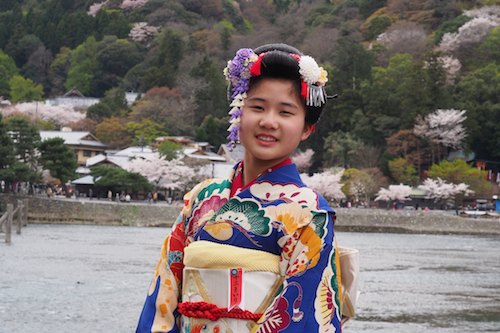 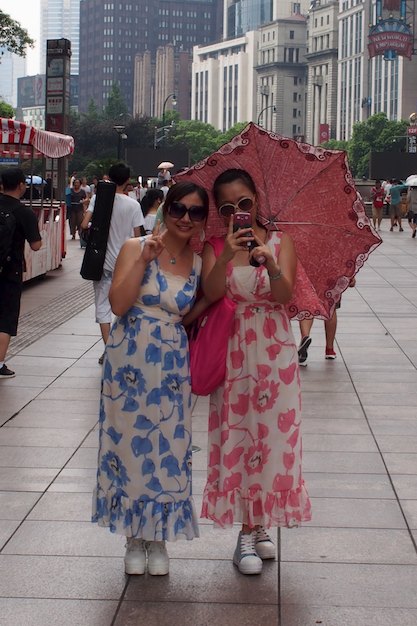 These two young ladies (sisters?) were very happy to have their picture taken in Shanghai